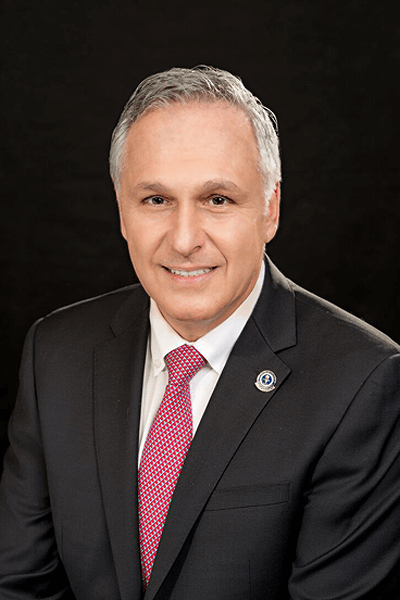 He also served as the Program Director of Advanced Prosthodontics and Implantology, for the NSHLIJ Health System. He is a President of the American College of Prosthodontists, and past president of The Greater New York Academy of Prosthodontics. Dr Tuminelli is a clinical assistant professor in the Department of Dental Medicine at the Hofstra Northwell School of Medicine. Dr. Tuminelli served as the Team Dentist for the New York Islanders for ten years.

Dr. Tuminelli lectures locally and nationally, and has authored / coauthored multiple scientific papers. Dr Tuminelli is the recipient of the 2017 Educator of the year award from the American College of Prosthodontists. He maintains a private practice limited to Prosthodontics on Long Island and New York City.

Back to Our Manhasset Team
Request an Appointment
HOME